Russia has been losing its grip on the former Soviet republics it aims to bring under the Kremlin’s sphere of influence. Recent crises in Belarus, Central Asia, and the Caucasus region have made it difficult for President Vladimir Putin’s image as a master tactician of global power. 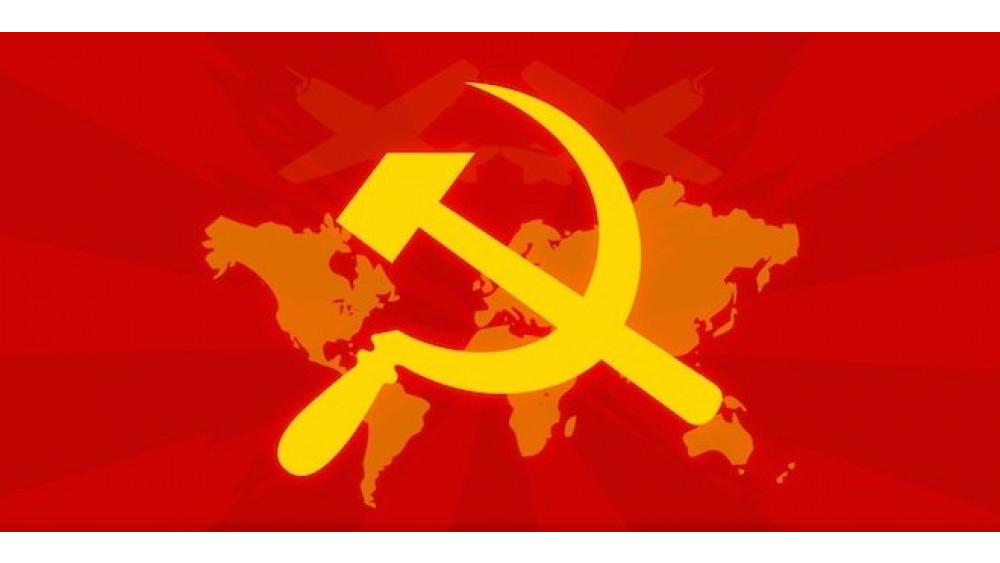 After the collapse of the Soviet Union and Vladimir Putin's coming to power in Russia, the course of “land-gathering” and, in fact, “reunification” of the former Soviet republics in the so-called project USSR 2.0 was launched, regardless of whether they want it or not. However, instead of unhindered absorption of the post-Soviet republics, a “parade of color revolutions” began, with a significant anti-Russian sentiment.

The Kremlin’s dismay over the spread of democracy extends beyond the fear of losing international influence, Peter Dickinson of the Atlantic Council argues. Vladimir Putin and many of his inner circle are Cold War veterans whose definitive political experience remains the collapse of the Soviet Union. “They are haunted by the prospect of a second crash and inclined to regard any stirrings of democracy in their neighborhood as ominous precursors of a possible future Moscow Maidan that would bring down Putin’s authoritarian regime,” Dickinson writes.

The nations which were part of the USSR, have long since figured out what Russia’s friendship and partnership would cost. They would have to pay in both economic and political instability, the promotion of human rights abuse, and most importantly, the complete absence of any development. The situation in Belarus and Kyrgyzstan is now vividly supported by this thesis. Those who deal with Moscow, or rather to whom the Kremlin promises (or even guarantees) stability and investment, end up being unable to function normally. It usually follows by a significant government crisis because that is all that the Russian authorities need - full control over the weakened (and therefore unable to secure their sovereignty) post-Soviet republics, which must unite around a “strong and brotherly” Russia.

In Belarus, Putin responded to protests that erupted in August by propping up the country’s unpopular dictator, President Aleksandr Lukashenko. This, in turn, fuelled Belarus’s anti-Russian attitude like never before. And it happened in the country which had previously been Europe’s most Russia-friendly state. However, it’s not like Russia is now trying to save Lukashenko. Its goal is to save his regime for the implementation of Putin's longstanding goal - the unification of Belarus and Russia with the subsequent creation of the Union State. If before the elections Lukashenko refused to fully integrate with the Kremlin, now he will have to do anything to maintain power.

Some protesters in Belarus carried signs supporting the demonstrations in Khabarovsk where thousands of protesters angry over the arrest of a popular governor spilled into the streets last Saturday for the 13th week in a row.

And ahead of Kyrgyzstan’s parliamentary elections last Sunday, the Kremlin just had to keep an eye on Belarus, where it was a falsified election in August that sparked the uprising against Lukashenko. However, now Kyrgyzstan is caught in a mass uprising as well.

Boasting a reputation as the only parliamentary democracy in Central Asia and a country with considerable freedom of speech, Kyrgyzstan held its parliamentary elections on October 4. According to the results, 4 parties got in 3 of which are directly connected with current power and have an open pro-Russian attitude. Strange as it may seem, no major opposition party passed the 7% threshold. Twelve parties announced mass falsifications and bribing of voters. Following the announcement, the major protests erupted in the capital Bishkek on October 5 that were initially peaceful and grew into fights between protesters and militia. As the confrontation intensified at night the White House, the government building was seized. The demonstrators released former President Atambayev and several former officials who had been politically repressed. The current pro-Russian president, Sooronbay Zheenbekov, announced that the protests were an attempt to seize power (just as Lukashenko did). But the Election Commission declared the election results invalid and the new elections will be held within 2 weeks.

Summarizing all this, we can say that in just one day the protesters managed to achieve the key requirement: cancel the results of the vote. Then people demanded the resignation of the president and changes to the government. For the last 15 years, this is not the first revolution in Kyrgyzstan and the people know very well what they need to do and how to achieve their conditions. Judging by the lightning speed of this revolution, nothing will stop the demonstrators, and impeaching the president is only a matter of time.

The Kyrgyz elections did not follow the Russian plan and now the Kremlin is trying to collect the remains of the empire at any cost, without even having the status and authority in international circles like the USSR once did. But one thing is clear: every failed project to “reunite” the countries and hold the sphere of influence brings us closer to the strong wind of change that will bring down the structure of Putin's criminal regime.