Shooting Down Ukrainian Flight PS572: What Do We Need To Know?

Iran has undoubtedly left many impressed with their guilty plea over the missile hit that downed the Ukrainian passenger jet flight PS752. But there remains a certain feeling of unwholesomeness as if something is missing from the official reports, writes Max Uran. What if Tehran’s true intentions are not about opting for a worthy and civilised behaviour but simply a cold calculation of possible losses from concealing their own guilt or that of a third party? What if it’s about minimising the consequences so that they are reduced to an apology, compensation, and nothing more? While offering an apology and paying victims’ families is the easiest part of the game, what about the more difficult level, namely, an unbiased investigation and honest answers emerging to some difficult questions? 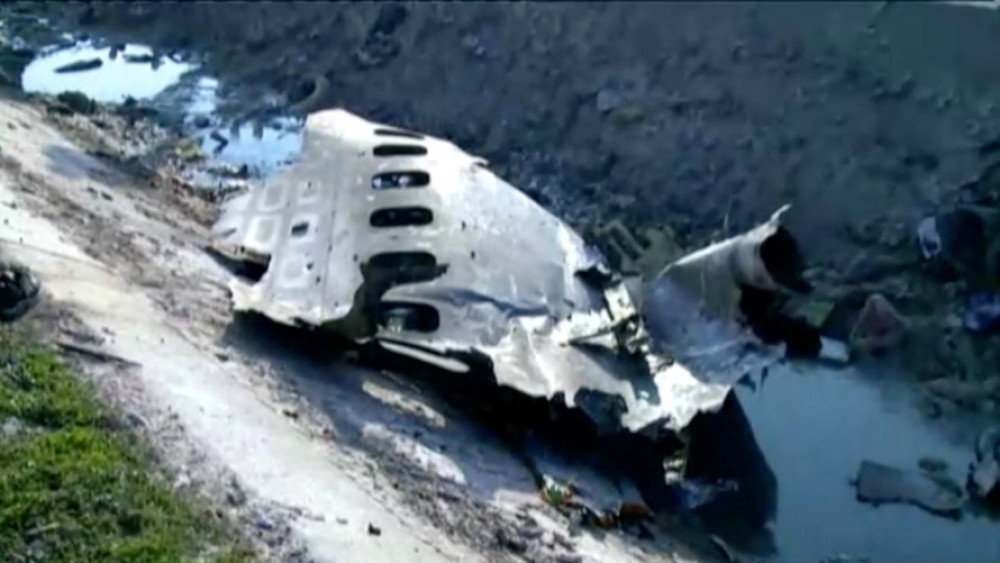 For example, what will the investigation say about the crew of the Tor-M1 anti-aircraft missile launcher? Who will they say ultimately took up responsibility for launching the missile and what was the sequence of decision-making? It will be also interesting to know if the Tor crew were with the IRGC or representing a “third party”? In this case, this means Russia because it’s not uncommon that Russia’s exported or modernized AA systems are serviced for a certain period by Russian instructors and technical personnel both for staff training and identifying possible flaws.

In the context of the Russian footprint in this case, it is also very important to know if there was any external interference in the air defence system and whether it is possible to remotely control the launcher.

Or perhaps, was it possible for an external player to mislead the missile defence crew? It’s about target identification, tracking and locking.

Could it also be possible that it wasn’t the AA system that was hacked but rather the radar that was penetrated to transmit false data. After all, on the night when the Ukrainian airliner was shot down near the Tehran Airport, many other commercial jets successfully took off and landed without incident.

Prior to the deadly launch by the Tor-M1 AA system, its crew saw on radar multiple objects with parameters similar to those of the Ukrainian passenger plane, ascending on the same route.

It is also important to examine the assessment and conclusions about the performance of the Ukrainian airliner’s transponder and whether there was any interference in its work. After all, such interference could result in the AA system “seeing” a civilian aircraft as a warplane or a cruise missile.

There are many questions yet to be answered. But the vital concern is whether Iran is ready to seek the answers. Why is this vital, you might ask? Well, one important reason is to establish whether Russia is actually capable of remotely influencing the operations of the anti-aircraft systems they sell to third countries. If this turns out to be the case, then any commercial jet flying through the airspace of countries where Russian manufactured anti-aircraft defence systems have been installed may now have to be considered to be at risk.

The Author, Max Uran, is a contributor to the news portal https://newsparticipation.com where this article first appeared. It is published in EU Political Report with his permission.