THE NEW PROPAGANDA OF THE RUSSIAN FEDERATION

Russian propaganda sets a new direction for another info attacks: accusing Ukraine of running biological and bacteriological research under the U.S. supervision. This narrative is actively circulating across Russian Telegram channels. In particular, the Readovka channel spreads allegations that a strain of bat coronavirus had been researched in such labs. Maps are being distributed "confirming" the existence of biolaboratories in every region of Ukraine, except for Kirovohrad. In some large cities, including Kyiv and Kharkov, there are several such laboratories, as per the claim. 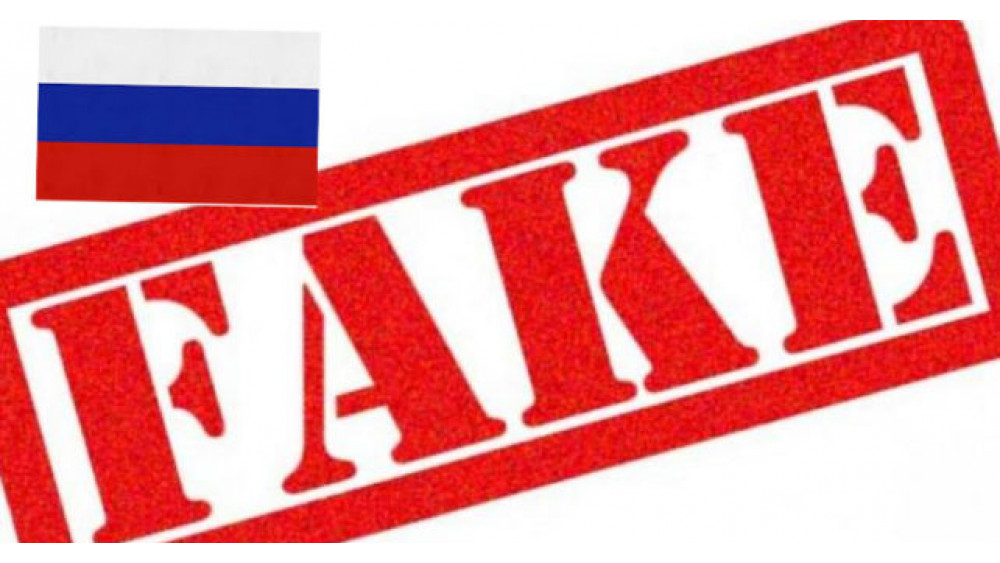 These insinuations are the next round of the ongoing information war aimed at justifying Russian invasion of Ukraine, primarily in the eyes of average Russian citizens, to manifest the “reality” of the threat emanating from Ukraine and collective West to ordinary Russians. Having lost tactically, Russia will strengthen the wave of information attacks, interspersing them with dirty PR technology. At the same time, Russia will seek to justify its military presence in Ukraine, claiming that "our soldiers are dying there for the sake of our future."

The new thesis is “Ukraine has designed the coronavirus.” The narrative’s target audience is uneducated lower class, which has suffered the most from the pandemic fallout. Due to the stereotyped and primitive thinking of this stratum, the Kremlin seeks to raise a “wave of popular anger” against Ukraine, to demonize the entire country.

If the situation develops unfavorably, this message could be used to justify the expansion of Russian aggression toward the western regions of Ukraine.

At the same time, the transition to such rhetoric indicates that Russia is experiencing a shortage of military resources that it is able to deploy in Ukraine. So here comes a systematic transition to clichéd information attacks.