Fake: Europe admits it won’t do without Russian gas

Russian propaganda is trying to convince Russians that the international stance on Russia could be changed due to their dependence on Russian oil and gas. But that strategy, like many others, also seems to have collapsed. 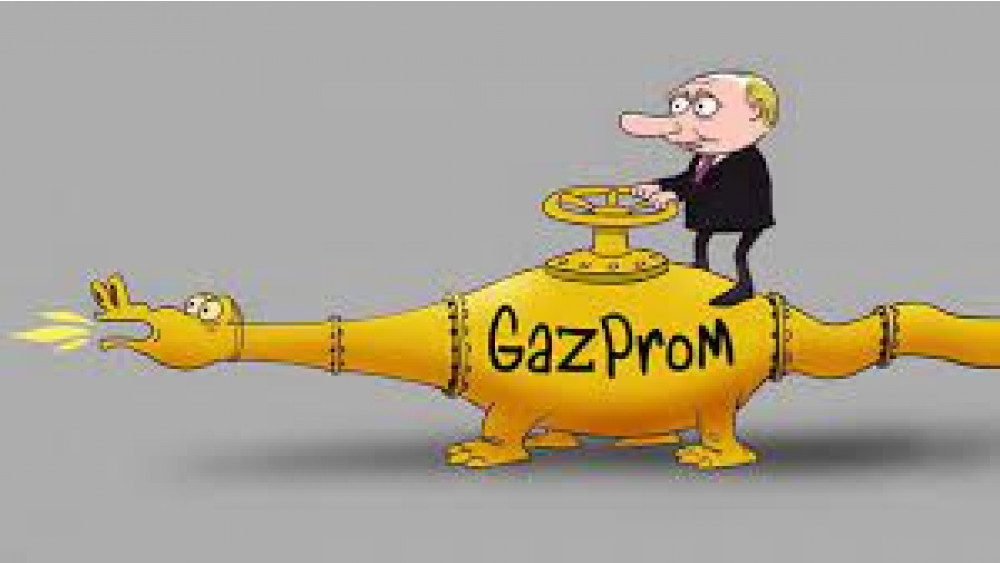 Apparently, the only party hurt in this situation is Russia. This has already happened back in 1973 when Europe and the United States successfully abandoned Arab energy sources.

Now it's Russia’s turn to be in the international spotlight of infamy. Germany, the European Union, the US, and Britain are already refusing Russian coal, oil and gas, while Germany’s Uniper has decided to stop financing further construction of the Russian Nord Stream 2 gas pipeline.

Bulgaria will not renew its contract with Gazprom for gas supplies, set to receive energy from alternative suppliers such as Qatar and Algeria.

Meanwhile, Poland has announced the start of "de-Russification" of the Polish and European economies. First of all, the program provides for the rejection of Russian gas and oil.

While Russia is failing to “de-Nazify” Ukraine, global de-Russification is already in full swing. And the Russians are already feeling its effects. More is yet to come.