Russian media and Telegram channels are spreading reports that the Ukrainian forces have allegedly shelled the settlement of Rubizhne, Luhansk region, in order to paint a “hoax picture” for the West about Russian aggression. But, in fact, who needs to create any “picture”? 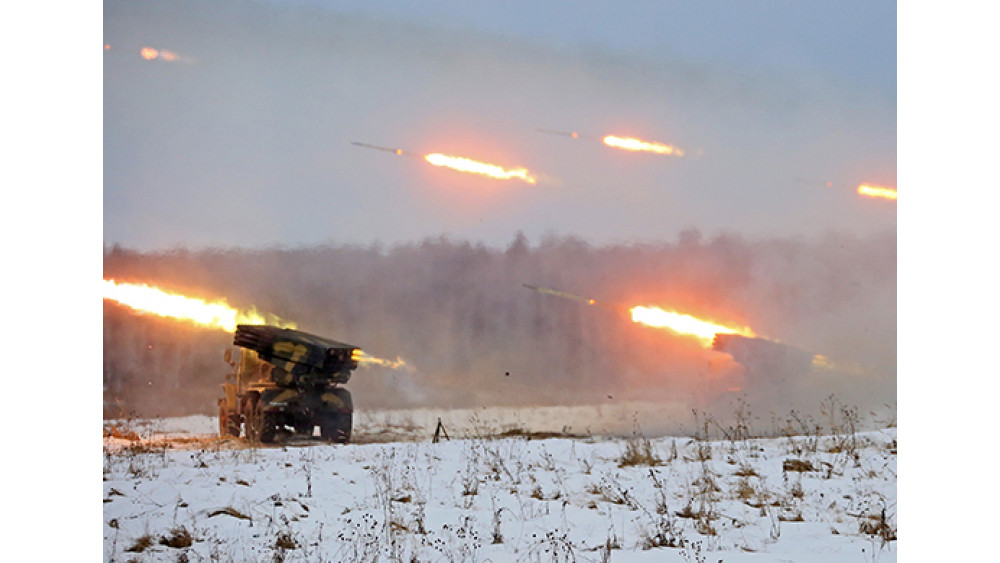 There’s more than enough real pictures of horror brought by the Russian “liberators”! Take any: Mariupol, Kharkiv, Chernihiv, or Sumy – all shelled, bombed, and gradually being destroyed, at a varying pace.

All these cities, incidentally, had been quite loyal to the Russians before the Kremlin unleashed its full-out war on Ukraine. Now things will definitely be different. As they say, there’s only a step from love to hate. Or better say one shot. And when there’s already been thousands of them, what kind of sympathy are we talking about?!

What other “pictures” need to be drawn for anyone? Local authorities, who are able to get a firsthand account of what’s happening in their constituencies, report a true picture. And that picture of Russian atrocities is horrifying.

The Ukrainian guardsmen even recorded a video, posing on the streets of the town and saying hi to all those who claimed (and those who believed) that Rubizhne had been purged by Chechens and other terrorists. So far it appears that it’s only the Russians (or at least a part of them) who continue to believe all those lies spread by their propaganda media.