After unsuccessful attempts at a Ukraine Blitzkrieg, Vladimir Putin and his military command thought of nothing better than starting to bomb civilian infrastructure, including a hospital. Putin will go in history, for the first time in history, as a leader who committed the four gravest international crimes at once, as per international law. These are genocide, crimes against humanity, war crimes, and an act of aggression. It will truly be remembered for ages. 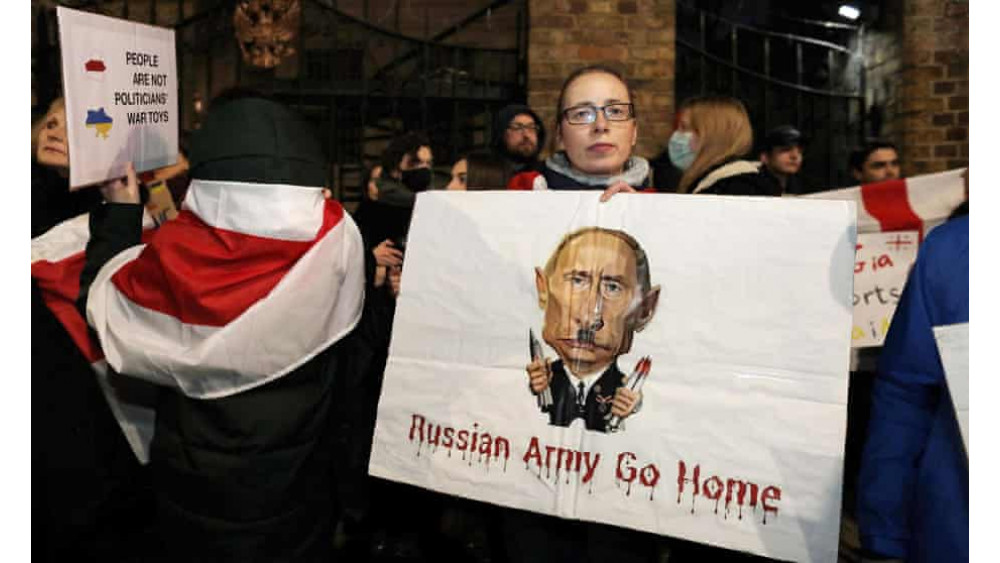 Russian soldiers often surrender, as the first days of active hostilities showed. The Ukrainian military comply with the norms of the Geneva Convention and, despite the aggressive rhetoric voiced by the Kremlin, treat prisoners of war in line with the said Convention.

Captured Russian soldiers claim they were told they would be coming back home right after the exercises wrap up, but they ended up in Ukraine. The Russian MoD deceives its own military personnel, leaving them no choice but to carry out criminal orders.

During World War 2, it was unfathomable for the Soviets to surrender the city of Stalin. All resources were deployed to protect the city. A lot of people died. The town of Hostomel near Kyiv is becoming a cult site for Russians, because the only military unit operating in line with NATO standards is located there. At least 200 Russian troops have been liquidated there, and more reports are to come.

There were several cases where Ukrainians, practically with their bare hands, rebuffed the invaders’ attacks, disarmed them, and handed over prisoners of war and seized hardware to the Armed Forces of Ukraine.