What would happen if Bitcoin's value suddenly fell to zero?

What would happen if Bitcoin's value suddenly fell to zero? 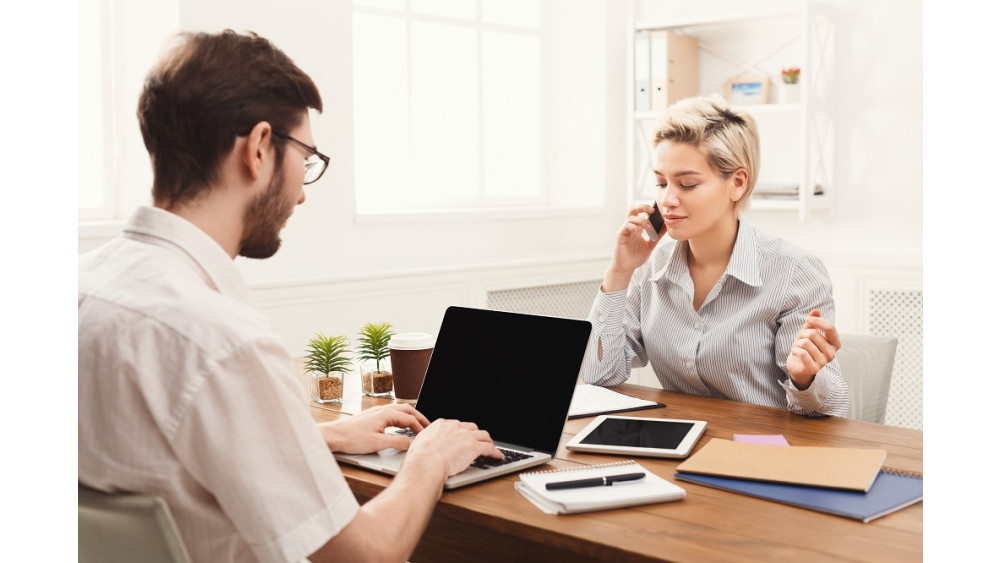 Many people hear naysayers tell them that if everyone stopped buying Bitcoin it would disappear into the ether without anyone being aware. They also like to say that Bitcoin is a fad or a bubble that will burst anytime soon.

Crypto enthusiasts, on the other hand have their own view of Bitcoin and will gladly point out its advantages to non-believers at every opportunity.

What would happen if Bitcoin's price suddenly fell to zero? It would only affect a few large investors in the world, or it would cause a complete collapse of the financial system.

This question can be answered by first analyzing Bitcoin's current place in the global financial system.

The Big Picture - Where is Bitcoin Now?

All cryptocurrencies have a combined value of $1.6 trillion today. This money, which is equivalent to Canada's nominal GDP, is stored in 10 million digital wallets. Bitcoin alone is responsible for $848 million of the crypto market capital.

This is due to a shift in the profile of the average Bitcoin investor that has led to this huge expansion. Initial investors were mainly early believers, developers who understood the technology behind cryptocurrency and a few risk-takers. The situation changed when both individuals and large corporations and institutions began to accept Bitcoin as a reality.

Bitcoin adoption and its underlying tech have had such an impact on the market, that major investment firms and hedge funds, which were previously only associated with traditional financial markets, have been attracted to the crypto market. Institutions currently hold 63% of trading value, which indicates that Bitcoin supporters are now much more financially well-off.

Although some regulators and governments are still trying to block Bitcoin, it is becoming clear that they will not succeed. While Bitcoin's price may drop occasionally due to regulators' efforts, Bitcoin and its underlying technology proved that they were futile long-term. With the huge support Bitcoin has received, regulators might find it more sensible to work with Bitcoin than continue to fight windmills.

This approach has been adopted by some governments. This shift towards working with Bitcoin technology and blockchain technology has triggered a chain reaction. To attract more Bitcoin enthusiasts, institutions are looking for ways to include Bitcoin into their offerings and processes. To satisfy customers' demand, banks have made numerous moves to offer cryptocurrency trading. They are likely to continue these efforts once they get significant traction.

Bitcoin is distributed - although big players can have a significant impact on its price, it is almost impossible for a small group to drive Bitcoin to zero. Many traders have programs that automatically buy Bitcoin when it falls below a certain price. This is a dangerous time for early Bitcoin enthusiasts.

Bitcoin enthusiasts were the first to believe that Bitcoin could replace fiat currencies. They helped the project get off the ground. This group does not sell, even when the price drops to the bottom.

They will keep their Bitcoins because they don't lose much in Bitcoin's occasional dives. They will still make a profit from Bitcoin, even if it drops to $100, considering the initial price at which they bought Bitcoin.

A different type of investor is responsible for the fluctuations in Bitcoin's prices and its volatility. These investors are not interested in making a profit. Part of this group knows that Bitcoin's popularity drives its price up. Others view it as gambling.

Gamblers will abandon ship at the first sign that there is trouble. This drives the price down. However, more experienced speculators are better than those who sell too soon. They know that if Bitcoin's price drops, new investors will join the fray, driving Bitcoin's price up again.

This makes Bitcoin's fall unlikely. Some even consider it impossible. We've decided to conduct a little experiment and give our thoughts on what might happen if Bitcoin suddenly loses all its value.

If it Happens, How Would It Affect Everyone

Financial analysts often compare Bitcoin to the dot-com bubble or tulipmania. There are some similarities. Bitcoin took just over two years for it to reach the $1,000 mark, and three and a quarter years to double its value in 2017. It currently stands at $45,000. Cisco's highest watermark during the dot-com bubble, however, was just $146.75.

In 2000, the dot-com bubble burst and wiped out $5 trillion. It's safe enough to assume that Bitcoin's market cap is $848 billion. However, there are no comparable stakes to cause ripples in the offline economy. At least for now.

But is it really possible?

Investors are not prepared to let Bitcoin drop to zero and disappear off the financial market.

For Bitcoin to lose its entire value and disappear, it would be necessary for a number of unlikely events. This would cause a severe recession that could impact everyone. Bitcoin enthusiasts, miners, as well as crypto exchanges, are all familiar with the price drops and know better than selling. It is tempting to abandon a decentralized, transparent and free from government control payment system. This opens up many other opportunities than just having another currency to trade with.

It's clear that Bitcoin and its underlying technology are here to stay.