Why Geneva Will Not Become a "New Yalta". U.S. Establishment Stands Consolidated on Russia Issue

WEG endeavours to analyse Geneva's Biden-Putin summit preceding events and a manner in which both sides have approached this day. The reasons for which we do not consider the meeting of two powers become a "new Yalta" are set out in this article. 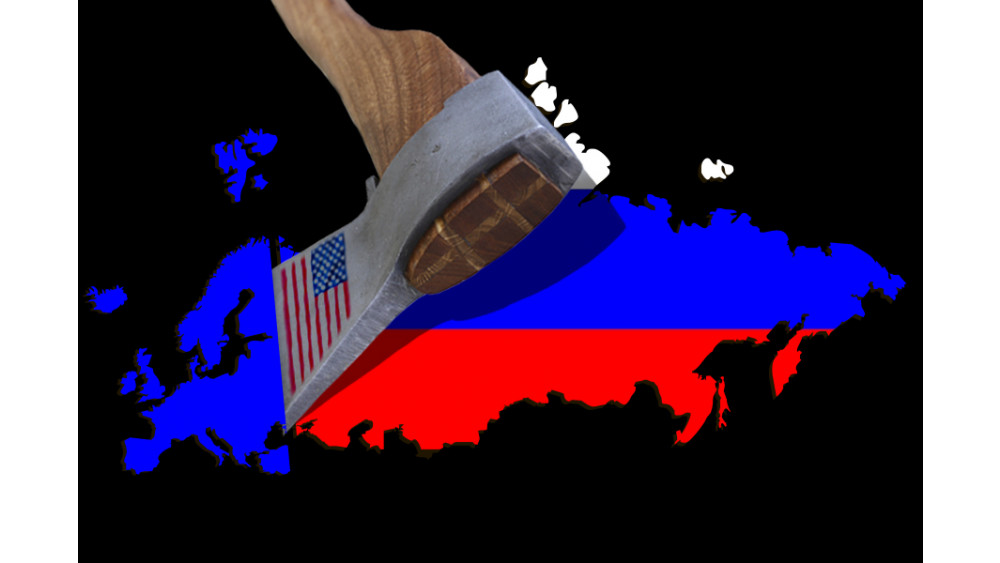 "We're not seeking conflict with Russia," said U.S. President Joe Biden, speaking to the U.S. Air Force personnel and families at the Royal Air Force base in Mildenhall, UK. "But I've been clear: The United States will respond in a robust and meaningful way when the Russian government engages in harmful activities." To make his point even clearer, Biden added, just as meaningfully: "The United States is back..."

Although the Russian media keep trying to ridicule that "old guy Biden," the moves by the U.S. president's administration add no optimism to the Kremlin leadership. While former U.S. leaders for the past 30 years, began their respective terms with "thaws" and "resets" with Russia, Biden is going for nothing like that.

His first foreign trip to the British Isles and Europe the 46th U.S. President dedicated to mobilizing Western powers in the face of global challenges. Among them are tackling the pandemic, revitalizing global economy, as well as addressing climate change, European security issues, and others. The most important of them, however, was looming over all other problems. And that's a growing threat to democratic values coming including from Russia and China. No wonder the summit of the U.S. and Russia leaders has been scheduled for the end of Biden's tour.

The sequence of Biden's European meetings was very indicative. First of all, he visited America's most important strategic ally, the UK. While there, Biden signed with British Prime Minister Boris Johnson an agreement on strengthening cooperation between the two countries, titled the New Atlantic Charter. Then the President of the United States took part in a three-day G7 Summit, held in the British county of Cornwall. After that, he crossed to the mainland to visit Brussels, Belgium, for a NATO summit. And finally, in Geneva, Biden's is meeting with Russian President Vladimir Putin.

As we can see, ahead of the meeting with the Kremlin chief, Biden "encouraged" America's main partners and "lubricated the gears" of the stagnant North Atlantic bloc. What he has done is in fact a review of the "anti-Putin coalition."

Political experts are looking for parallel lines between Biden's policies and those of other American presidents. Some compare him with John F. Kennedy, who unsuccessfully tried to set up dialogue with Secretary General Nikita Khrushchev at the June 1961 talks. Others would recall Ronald Reagan who used proven non-military tools of countering the Soviets – the same that will now be used to pacify the Putin regime (new sanctions, restrictions, and funding of anti-Kremlin governments and organizations).

According to most experts, the New Atlantic Charter signed with the British Prime Minister is a landmark for grasping Biden's policy. The document is a curtsey to the Roosevelt-Churchill Atlantic Charter of August 1941, which shaped up the anti-Hitler coalition and defined the principles for the entire post-war world development. Biden is just as eager to methodically build long-term alliances to counter the opponents of democracy and "chaos sowers", such as modern Russia.

Unlike Donald Trump, the new U.S. president sends no false signals. His wording remains quite clear. For example, at a press conference following the G7 summit, Biden said Russians have "bitten off some real problems they're going to have trouble chewing on." This implies Russia's moves to stir up conflicts in other countries, and beyond that: perhaps, Americans are most concerned about the Kremlin's interference in U.S. elections.

It is vital for Washington to defend American interests and values, explains the U.S. national security advisor, Jake Sullivan.

Russian meddling in the U.S. elections has consolidated the American establishment. Putin's policies have surprisingly united DNC and GOP rivals against a common threat, which is Russia. All agree that a tough response to the Kremlin's moves is a must. That means Biden has a green light to act without any second thoughts. And while the U.S. leader may sometimes speak of Russia in softer terms, his administration keeps expanding sanctions targeting Moscow.

Putin wants the negotiations between the United States and Russia to reach the level a "new Yalta", where in February 1945 the West ceded half of Europe to Stalin. But this won't happen.

Putin's Russia can't even come close to claiming the Soviet geopolitical legacy. Economy-wise, it is just too weak, remaining dependent on the West. Meanwhile, the Russian elite are inherently corrupt and hypocritical.

Modern Russia has found itself in even greater political isolation than the Soviet Union in the 1980s. Putin has been resorting to various tricks to escape the trap into which he drove himself, but all in vain – no one trusts Russia in the international arena anymore. In 2018, in an attempt to raise stakes, the Kremlin claimed a brand new Avangard hypersonic missile system had been created. Unfortunately for Putin, the West never fell for this maneuver. In the spring of 2021, Russia pulled troops to the borders of Ukraine in a major war-threatening move. But instead of the expected compliance, Putin saw consolidation of Ukrainians in the face of the threat of new aggression. Also, Putin faced an even greater misunderstanding on the part of the West.

Meanwhile, the United States have more than enough opportunities in stock to exert more pressure on Moscow. The potential toolkit includes account and asset freeze for Putin's entourage, switching off SWIFT, and dumping global oil prices. Any of these levers could lead to the collapse of Putin's kleptocratic system.