Russia has now found itself in a rather difficult situation: western sanctions and an raging pandemic are increasingly undermining their already vulnerable economy, sowing in the minds of ordinary Russians a "seed of doubt" about the effectiveness and stability of Putin's rule. This cannot but terrify the Russian president and his clique, so Kremlin propaganda pundits and intelligence agencies opted for what they believe would be a "win-win game". They are now trying to make things look like Russia's Sputnik V vaccine for COVID-19 has achieved global dominance, while working to compromise Western big pharma competitors. 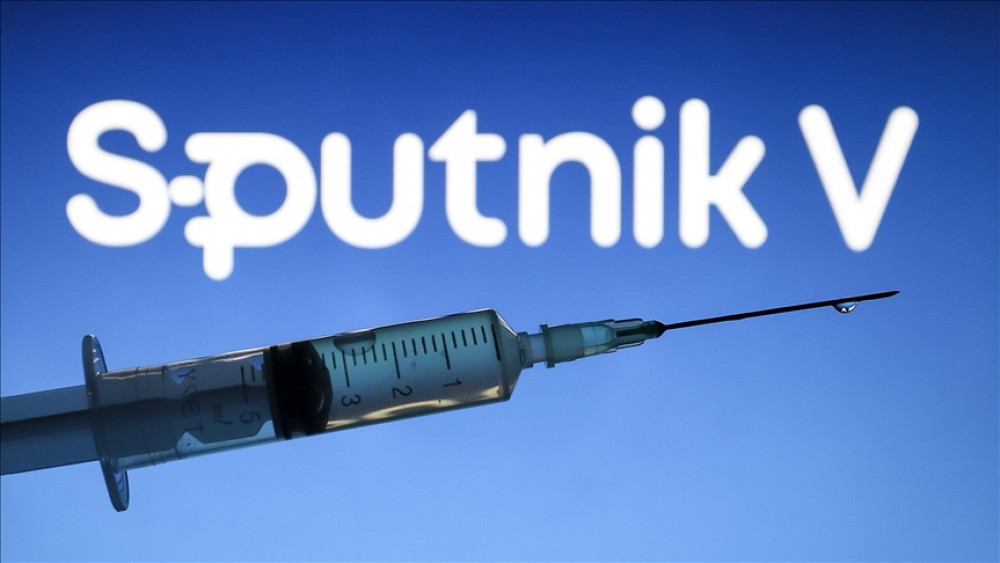 In particular, Russia has employed multiple platforms to circulate misinformation about Pfizer/BioNTech vaccines, alleging "harm" to people's health and their general inefficacy, while spreading blatant lies about their Sputnik V supposedly being the world's best vaccine and foreign governments allegedly fighting for the right to certify and co-produce the drug.

At the same time, Russia hushes down the fact that to date, no Russian vaccines (including the notorious "Sputnik V") have passed the most important stage of clinical trials – phase 3. All of them have been certified urgently, in an emergency mode. Even among Russian scholars, this raises concerns. Scientists have repeatedly noted "poor methodological quality", trial design defects, data analysis errors, and poor research descriptions that are all casting doubt on the conclusions about the safety and efficacy of the Russian drug.

Moreover, not only is Russia unable to prove that its vaccines are safe and efficient, they also fail to ensure timely deliveries to cover the demand. Therefore, Moscow's partners (including Myanmar) who have sealed deals with Russia for Sputnik V supplies are now forced to resort to urgent vaccine purchases from China so as not to disrupt vaccination. This proves Russia is uncapable of scaling up production, which puts in limbo further fulfillment of the already concluded contracts.

Russian vaccines, including Sputnik V, raise international doubts both over the incomplete trial process and the explicit political pretext behind fast-track certification and deployment. Meanwhile, Russian officials remain reluctant to launch mass vaccination of own population over fears that the campaign could turn into a real disaster which can't be hidden. Russian elite is in no rush to even get own shots of Sputnik V, apparently waiting for supplies of an actually reliable foreign vaccine. Persistent rumors are now circulating in Moscow that the Kremlin is actively seeking options to secretly buy a batch of Pfizer vaccine to cover the needs of the elite and their families. This also includes Vladimir Putin personally. Reports claim it's Russian intelligence operatives who pursue such top secret talks through Russia's diplomatic missions.

So it appears the Russian government vertical with Vladimir Putin on top traditionally work to their own benefit, this time trying to ensure personal safety, while blatantly lying to their people about the availability of a domestic vaccine, at the same time dragging with the inoculation campaign. Also, waging aggressive infowar campaigns in the media space, Russia aims to undermine the international vaccination spree. This can truly be perceived as an act of international terrorism with a bacteriological twist…