Russia is constantly trying to manipulate various international platforms and formats to spread its propaganda. December 2, 2020, the Russian Federation tried to use the Arria-formula meeting of the UN Security Council members to legitimize representatives of the “LPR/DPR” militants, invited by Russia as a third party to express their opinion. Representatives of the so-called DPR and LPR — N. Nikonorova and V. Deinego — for the first time at a meeting of the UN Security Council were going to report on the subject: “Implementation of the 2015 Minsk Package of Measures on the settlement in Ukraine: a year since Paris “Normandie” Summit”. Some kind of the Kremlin’s attempt to impose direct negotiations between the militants and Ukraine on the eve of the 2019 Paris Summit in the Normandy format. 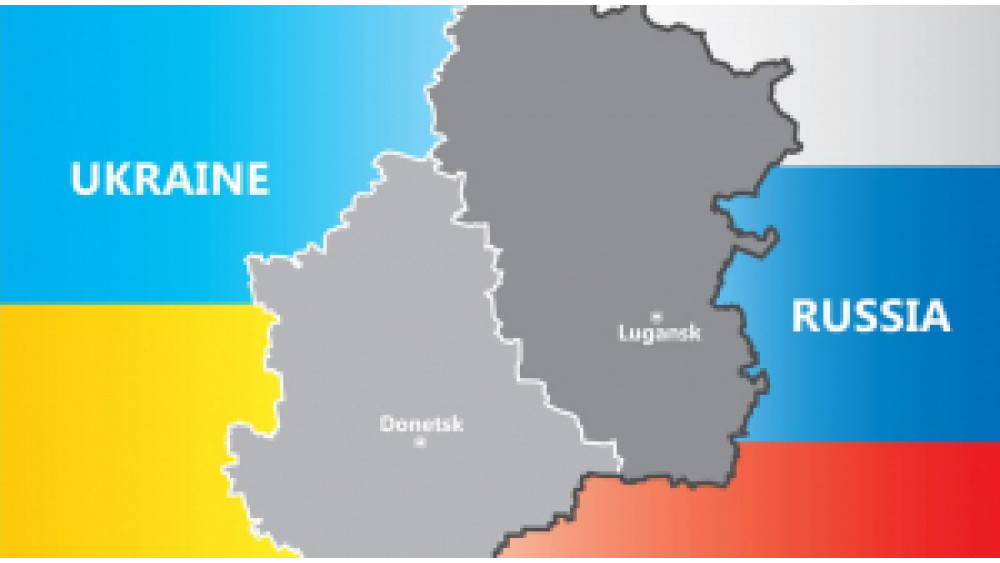 In such a way, the world community once again has given a clear answer to Russia's attempts to manipulate international platforms and formats to spread its propaganda and legitimize representatives of ORDLO militants.