Russian mercenaries from Wagner PMC who are fighting in Libya on the side of Field Marshal Khalifa Haftar desecrated Niffati Mosque in Ein Zara in south of Tripoli https://igtds.org/2020/06/mosque-vandalized-by-russians-in-libya-wagner-group-neo-nazis-on-the-side-of-khalifa-haftar 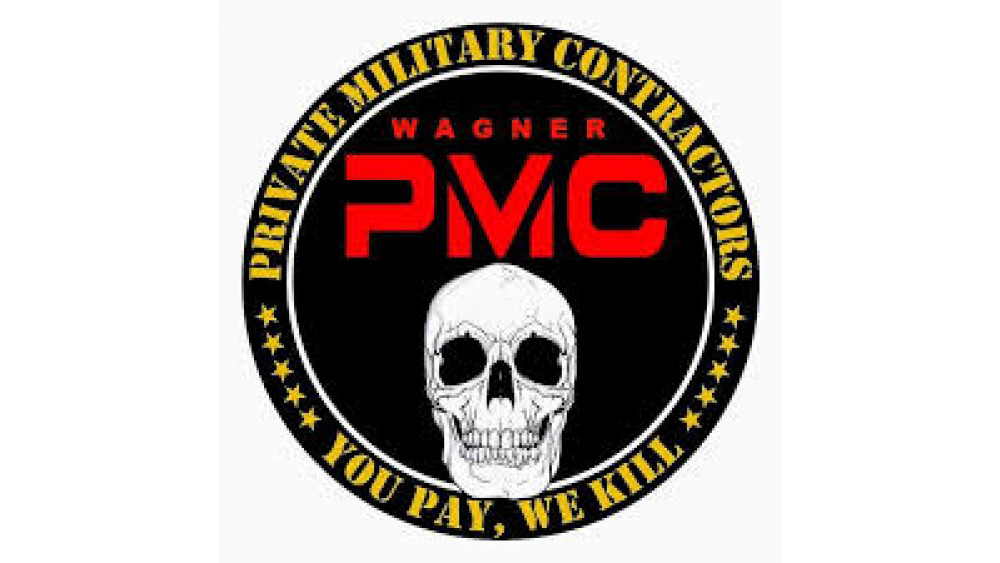 Russia's Wagner mercenaries burned down the Niffati Mosque in Ein Zara, south Tripoli, and sprayed anti-Islam graffiti on the wall: "I see mosques on Russian soil, but it would be better to see them in hellfire."

Another inscription is a 14/88 digital combination, associated with neo-Nazi subculture. This an informal code used by neo-Nazis and white supremacists to covertly broadcast hate speech and confirm their affiliation with the movement.

Wagner mercenaries left another inscription on the walls of the mosque: "There is no black in the colors of Zenit." This is the slogan of St. Petersburg ultras supporting FC Zenit. This may testify to the fact that the vandals are originally from the Russian city of St. Petersburg.

Other scene photos show pork stew cans ostentatiously left by Russian mercenaries inside the burnt mosque to show their disregard for the Muslim place of worship.

The mosque was vandalized by Russian mercenaries that were apparently part of forces of eastern Libyan military commander Khalifa Haftar, the report reads.

Desecration of the mosque suggests that Russian mercenaries are taking part in hostilities as purge units in urban warfare.

Wagner troops have earlier been accused of war crimes in Syria, particularly of brutal murder, dismemberment and burning of Muslim Hamadi Taha Al-Boutah from Harita, who had worked in Lebanon and came back to Syria to see his relatives before being captured and executed by Russian mercenaries.