Russians are being convinced that the Ukrainian commanders are throwing untrained soldiers into the heat of the battle. This claim can be called anything but plausible. It’s actually outrageously false. On the contrary, it’s the Russian forces that have been suffering massive losses, including due to their soldiers being poorly trained. What’s the reason of deploying unfit forces to the front line or accept them into the army ranks in the first place? It just doesn't make sense. 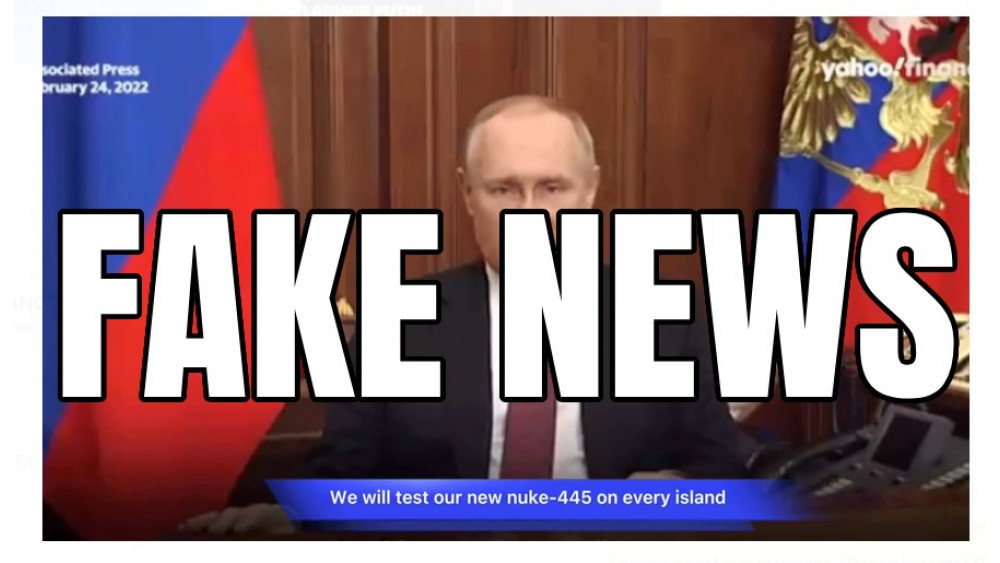 The Ukrainian Army, indeed, is smaller than the Russian one, so to repel an outnumbering force, well-trained and well-armed defenders are a must. Combat units consist exclusively of those with the appropriate skills, weapons, and supplies.

Have you seen those long lines at military enlistment offices across Ukraine? Well, the thing is they only take those with combat experience. Meanwhile, tens of thousands of men – and women – are unable to join the army right away so they have to wait in those lines to be put on various short lists to get their chance.

And how about some 200,000 Ukrainians having already returned to Ukraine from abroad? Again, men aren’t fleeing the country, they’re actually coming back to defend their Homeland.

Nothing of this kind was seen anywhere in Russia so far, wasn’t it? Russia has failed with its “brilliant” blitzkrieg plan. Ukraine would have never achieved this result had it not been for its well-trained defenders.

By the way, according to the latest stats, Russian “liberators” killed more civilian Ukrainians in their homes, on city streets and along the evacuation routes than they did their Ukrainian combatants (from all defense forces combined) on battlefields.