THE MEETING OF THE TURKISH AND RUSSIAN FOREIGN MINISTERS

The meeting of the Turkish and Russian foreign ministers, which is taking place in Antalya, will be presented by Russian propaganda as an attempt to jointly “resolve” the Ukrainian issue, in fact, without taking into account the opinion of the Ukrainian side. The Kremlin will portray the following meeting with Ukraine’s top diplomat Dmytro Kuleba as mere formality. Russia is trying in this way to create a sort of a Russian-Turkish negotiating platform, so as not to turn Ankara into the ultimate political antagonist as the rest of Europe, which condemned the war the Kremlin had unleashed in Ukraine. The counternarrative is “being close to someone doesn’t mean being together.” Ankara applies the classic principle of “there are no permanent allies, there are permanent interests” and is ready to talk with Russia, but only in the light of Turkey’s articulated national interests, which at the moment are in line with those of Ukraine, while running counter to Russia’s policy. Turkey simply provided time and space for negotiations with the prospect of their further development. Recep Tayyip Erdogan seeks to restore Turkey’s greatness, and this would only be possible with the simultaneous weakening of Russia. 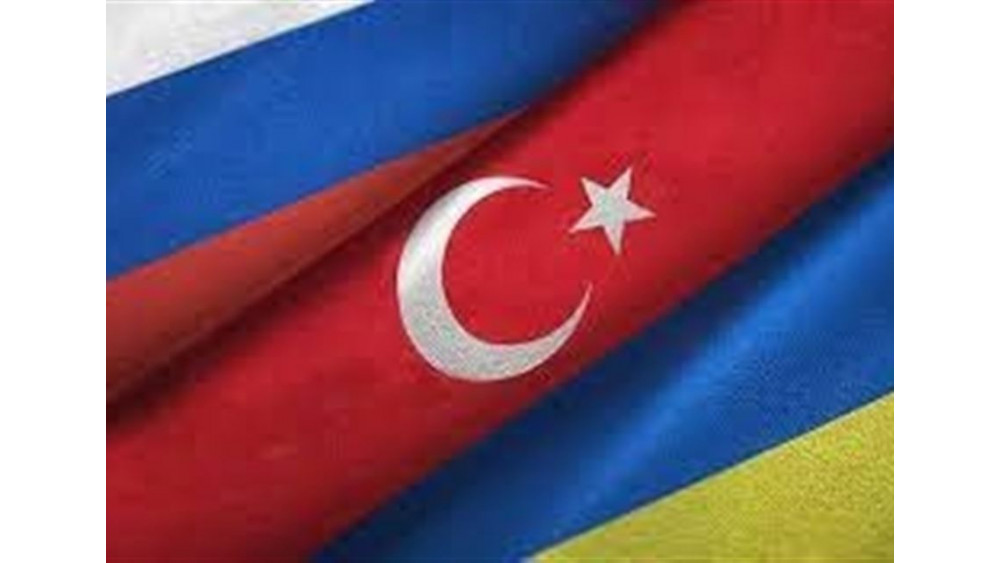 The format of the meeting in the “ties off” format allows Russia to formalize the event while making its outcome non-binding. In the diplomatic protocol, a ties-off meeting means a general discussion of problematic issues, without developing a specific action plan. It’s about the parties “agreeing to negotiate.”

It is indicative that Sergei Lavrov will hold a meeting with Dmytro Kuleba after he speaks with Mevlut Cavusoglu. In the language of diplomatic etiquette, this is a clear manifestation of one's priorities. Ankara is perceived as an equal partner, while Kyiv – as a vassal. This is the Kremlin’s position. The counternarrative is that Lavrov agreed to direct negotiations with Kuleba, which indicates that Russia is in a difficult situation at the moment, ready to engage in dialogue. This thesis must be developed and circulated. An analogy should be drawn with the crises during the Russo-Japanese War and the Peace of Portsmouth, when Russia, finding itself in a desperate situation, agreed to go for concessions.

Turkey provided the opportunity to hold these negotiations in order to maintain its involvement in the solution of the "Ukrainian crisis" because the region is in the orbit of Ankara's geopolitical interests, where the clash between Russia and Turkey is traditional. For the Kremlin, this is a pretext for yet another populist stunts, minimizing the role of Kyiv in resolving this pressing issue and, at the same time, this is a chance to keep Turkey among the nations that are ready to maintain dialogue with the Kremlin. The value of Ankara as a potential ally is now very clear to Russia due to its rapidly deteriorating position in the international arena. The counternarrative is that Ankara can easily join other nations in imposing sanctions and restrictions on Russia, bringing the country to complete isolation.

Russia will claim that, together with Turkey, it is addressing issues of big politics. The counternarrative is that Ankara is only pursuing its own interests, which now coincide with those of Ukraine. The Kremlin will always be a geopolitical antagonist, and the fact that it unleashed the war against Ukraine has further confirmed its predatory ambitions.