Russia is running an aggressive disinformation campaign to create a pretext for military escalation and destabilization in Ukraine. The Kremlin keeps on operating under the scenario that was worked out long time before the present escalation. Current events on the Temporary Occupied Territories of Donetsk and Luhansk regions (TOT DLR) are just another round of Russia's hybrid war against Ukraine. 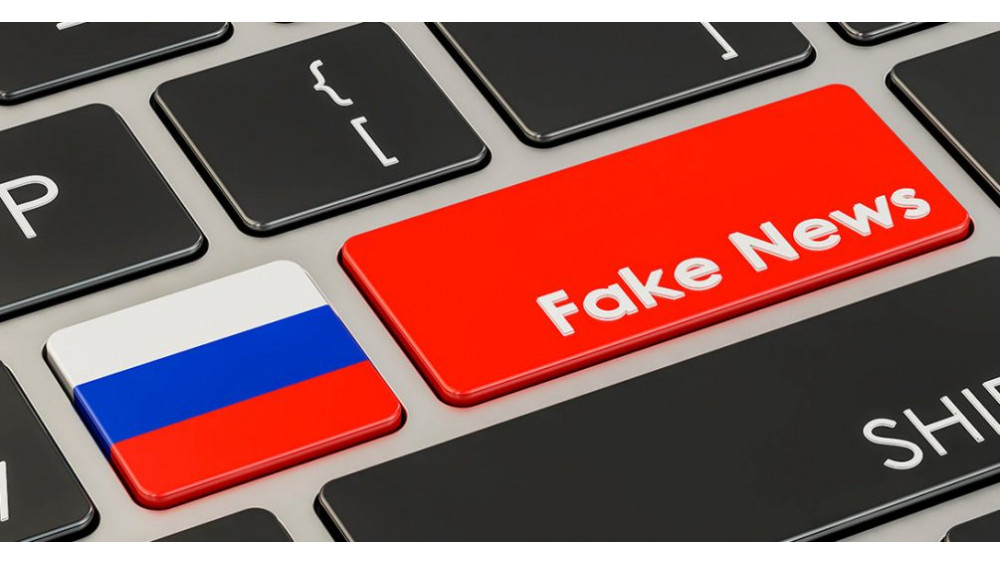 Russia, using the controlled illegal armed formations, is trying to get the Ukrainian Armed Forces firing back in order to further accuse the Ukrainian militaries of shelling civilians. The militants are pounding Ukraine government forces controlled area from densely populated settlements with artillery systems setclose to residential buildings.

Russian intelligence services are planting explosives at the facilities of social and industrial infrastructure on the occupied territories. These actions are targeted to destabilize the situation on the TOT DLR as well as to lay groundwork for further accusing Ukraine of the terrorist attacks.

Russian media are spreading fakes about attempts of Ukrainian sabotage groups to blow up chlorine tanks at sewage treatment plants near Horlivka and ammonia storage tanks at the Styrol plant as well as to the Donbass Water pipeline (as a result the water supply of four filter stations is stopped: Karlivska, Velykoanadolska, Starokrymska №1 and №2).

The statements of pro-Russian militants accusing Ukrainian Army of allegedly preparing for an armed offensive against TOT DLR are a complete fake, a tool for destabilization and are not true.