UN Reports on Tortures and Situation in the Crimea

On 30 August our Association submitted officially the responses to the questionnaire of the UN Special Rapporteur on Torture and Other Cruel, Inhuman or Degrading Treatment or Punishment, Professor Nils Melzer, to inform the Rapporteur’s thematic report to be presented to the Human Rights Council in March 2022. Our responses were devoted to the situation with tortures and other cruel, inhuman or degrading treatment or punishment (CIDTP) in the Crimea. We reminded to the Rapporteur that Human Rights violations in the Crimea, including systematic tortures and other CIDTP now are the subject to consideration in international courts, including the International Court of Justice (case 166) and the European Court of Human Rights (case 20958/14 and others). In this 20958/14 case’s decision on 16th December 2020, European Court declared admissible the Ukrainian Government’s complaints regarding the alleged existence in the Crimea under Russia’s control, of an administrative practice of ill-treatment, in violation of Article 3 of the European Convention on Human Rights. 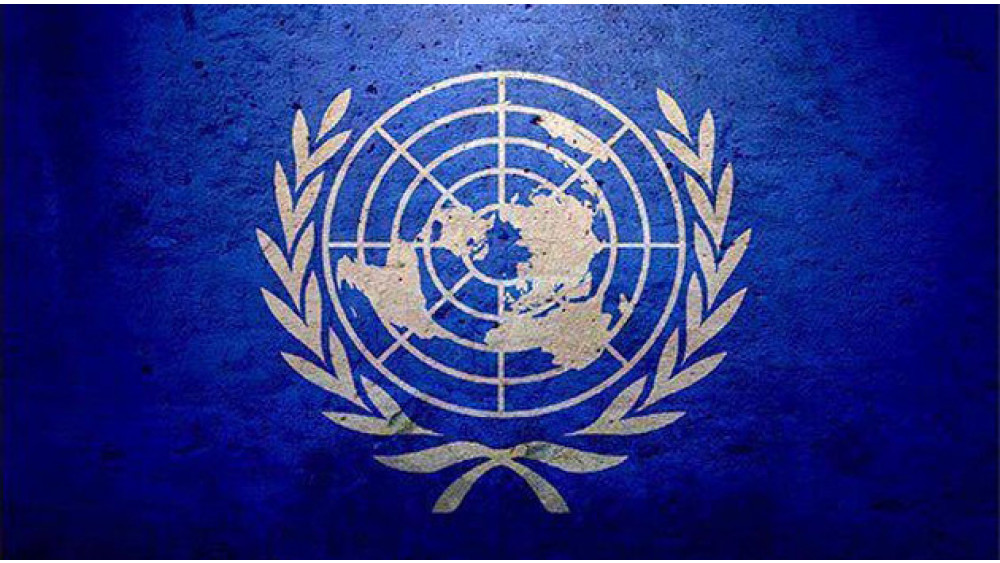 The Association pointed in its submission that those Special Rapporteur’s reports are relevant to the context of the situation in the Crimea but the Russian “authorities” totally ignore their demands. It happens during the arrests in the peninsula especially in the political cases. The relevant example was given with the situation on 23 November 2017 when Mrs. Veciye Qaşqa, Crimean Tatar politician, who was 73 years old, was arrested in brutal form by the Russian punitive structures (Federal Security Service and “police”) in Simferopol cafe “Medobory” with some other Crimean Tatars. Arrested Mrs. Veciye Qaşqa felt bad and died in a few hours, on the road from café being under control of Russian “officers”, who did not provide her any help.

We pointed to the Rapporteur that Russian “authorities” totally ignore all international demands when they punish and oppress the Ukrainians and Crimean Tatars as “illegal migrants” and deport them from the peninsula in the framework of Russian policy of “ethnic cleaning”. Association stressed that during 2019 more that 360 person were deported from Crimea, first of all from the Simferopol, Sevastopol and Southern Coast of Crimea as the part of the purposeful policy of the Russian “authorities” to “squeeze out” the population, undesirable for them. All those persons were victims of the CIDTP being under control of Russian punitive structures. Regarding the corruption issue we stressed that the level of tortures and CIDTP for persons in the Simferopol “investigation isolator” depends directly on bribes to the “personnel of this institution” from the prisoners’ relatives.

The Association stressed to the Rapporteur, regarding the issue of domestic violence that international demands are totally ignored by the Russian “administration”, as the ideological doctrine of Russian invaders in the Crimea foresees the “traditional values” and “patriarchal family”, tolerating domestic violence. And more, there are no respectable statistics on the real level of domestic violence in the modern Crimea and on the quantity of its victims. And up to issue of the psychological tortures and bio-psychosocial factors we pointed that the hate speech of the Russia-controlled media in the peninsula, addressed against representatives of some ethnic groups (Crimean Tatars and Ukrainians), religious groups (Witnesses of Jehovah) democratic and human rights activists, abstract “Ukrainian patriots”, “extremists”, LGBT persons etc. become the essential ground of the tortures and CIDTP against persons belonging or allegedly belonging to such groups in the Crimea.

We proposed to Rapporteur to take into account the ongoing combination of the aggressive rejection and obstructive formalism of Russian “authorities” on the issue of UN rapporteurs’ visits to the Crimea, as Russia agrees to de-facto allow such visit only if the rapporteurs will make it as allegedly visit “to the Russian territory”. As Russia knows very well that this is totally impossible, such Russia’s behaviour allows it to avoid any UN officers’ visits to the Crimea. Association pointed out that a special research on the connection of the tortures and CIDTP, armed conflicts and related “grey zones” like Crimea, done by the UN Special Rapporteur, may be a starting point for improvement of the situation. Also we recommended the UN Rapporteur to make more sustainable and formal cooperation with UN monitoring missions in various conflict zones, such as UN Human Rights Monitoring Mission in Ukraine with exchanging information and data in the framework of their mandates.