Challenging the Russian delegation's participation in the PACE

The report by the Venice Commission of December 9, 2019, contains a conclusion stating that Russia putting in its delegation people's deputies elected including with the use of the votes cast in the occupied Crimea is a direct basis for challenging the delegation's composition, as well as its very right to participate in PACE work.For the Council of Europe, it is an established fact that Crimea was illegally annexed by the Russian Federation, while the "elections" to Russia's State Duma were held in the occupied territory of the peninsula in direct violation of international law. Organizing and conducting parliamentary elections by the occupying state in the seized territory are prohibited by international humanitarian law, so Russia's actions of constitute yet another direct violation. Given the temporary nature of the Crimea occupation, the primary duty of the occupying state must be to restore electoral rights of citizens living under occupation in relation to the parliament of the sovereign state, that is, Ukraine, rather than the Russian Federation, the occupying power. 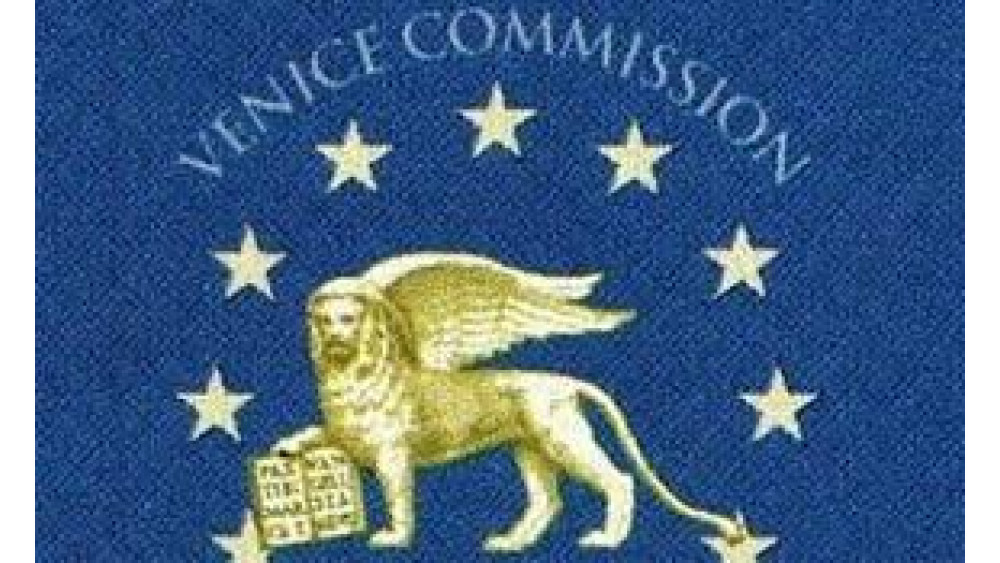 - Russian delegates hoped that many in the PACE session hall would not support the issue of their delegation's legitimacy and that their powers would be extended automatically. However, the Kremlin’s hopes never came true, to put it mildly. The credentials of the Russian delegation to the PACE were challenged and the majority of PACE delegates approved the motion. The issue of participation of the Russian delegation will be studied at the PACE for two days and only after that will a final decision be made. Judging by the report of the Venice Commission multiple violations the Commission recorded on the part of the Russian Federation, the outcome will likely be negative for the Kremlin.

- The Russian delegation includes a number of very dubious individuals, earlier put on the EU personal sanctions list. Among them:

1) Head of the delegation Pyotr Tolstoy, an infamous Russian propagandist and anti-Semite, who has long been spinning fake news about Ukraine, the U.S., and the EU;

2) Leonid Slutsky, who is widely known for having accumulated 825 unpaid traffic fines and repeated sexual harassment of journalists (both female and male journalists, some reports claim) during interviews recorded in his office;

3) Igor Lebedev, son of Vladimir Zhirinovsky, who impeccably follows all of his father's instructions and has no own opinion. He also stands behind (implements) most of his dad's corruption schemes;

4) Leonid Kalashnikov, who is included in the EU and Canada "black lists", at the same time being a member of the Russian delegation, which spoils credibility and a healthy working atmosphere in the PACE.

- Almost every Russian delegate is stained by numerous corruption-related scandals and targeted by journalistic investigations. It is simply dangerous to let these people into the PACE session hall because they pursue goals and ideas opposite to those of the Council of Europe.