The most important election in the world is over. USA has a new president Donald Trump. 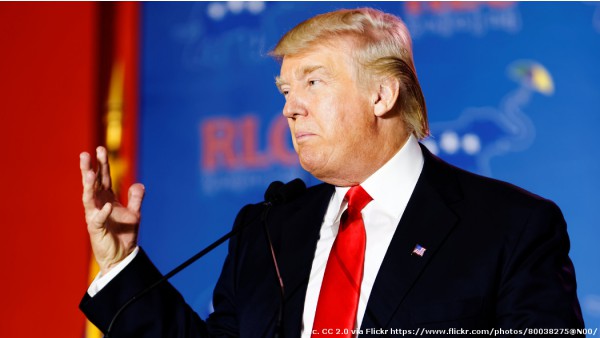 It will probably mean the following economic policies are implemented:

- lower taxes and, in the short-term higher public debt

- more spending on infrastructure, which US badly needs and higher military spending

- less globalization and more protectionist measures, such as tariffs and physical/legal obstacles to inward labor mobility. many policies will be targeted to slow China rise as new economic power, including declaring China a currency manipulator

- developing better economic relations with Russia, and at the same time advance US cybersecurity capacity to neutralize both Russia and China

- changing the Fed chair, but continuing the policy of low interest rates

- destroying ISIS with more determination than so far, including new measures in the US (legal, intelligence and military)

- more investments in American energy sector, that could lead to further lowering of oil prices

These policies are challenged by economists that support Democrats and by those who believe benefits of further globalization outweigh costs such as higher income disparity. I also believe that contrary to consensus forecast it means strong dollar as major global policy change increases risks and it leads to more investment is safe currencies. In short-term stocks will go down from already well overpriced levels.

It is now clear that globalization as we knew it in the past few decades is over. De-globalization, already under way, will accelerate.

Now it is time for many people to read Dani Rodrik (one of my favorite economists) 1997 book “Has globalization gone too far?” (free download). Already 20 years ago he wrote that too much globalization would lead to social disintegration, bad economics and bad governance.