The great nation that gave birth to Aristoteles, Sokrates and Platon, that shaped our Western civilization, that was a root of modern democracy, just showed a middle finger to pagans from the North. 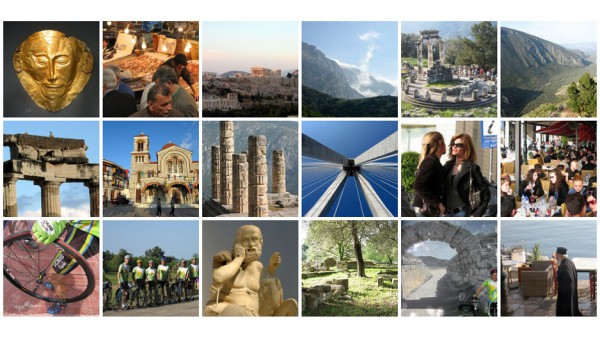 In 1000 years people will still read and quote Greek philosophers, while Mercedeses and BMWs of today will be forgotten, will turn into bags of rust and dust. ECB, led by banksters’ nominees will be a laughable episode, barely mentioned in economic history books. Troika will be remembered as a restaurant name in Moscow, where they served great vodka and black caviar.

You did just great, our Greek fellows, by telling OXI to banksters. They ripped your nation. First they come to you and say, please borrow as much as you wish, we will give you the money. Want higher pensions, good, we will finance it. Want higher wages, no problem, here is the money. Wanna build highways to nowhere, bang, another check. Buy our submarines, here is new credit line. Time passes, they come again and say, your debt is too high, no worry, we will use creative accounting to hide it, we will teach you how to do it, just pay us few billion euro for this service. Time passes and crisis hits. No worry, we will continue to “help you”, we will make more billions speculating on your country, while you will suffer, implementing so called “reforms”. Remember, we are banksters and we are here to help you. We do the work of Gods. We live in Olympus.

No vote finally ends this absurd story. The time has come to say good bye to eurozone, print drahma, devalue and become price-competitive again. Take the future in you hands, who are they, Boss-wearing-suits, to tell you what you should do, what values should be yours. These pagans. Stand on your own feet and decide. Either you will choose your own reforms become a successful nation, or you make bad choices and will perish. But at least these will be your own sovereign choices.

The home of Western democracy, culture and science should not be a banksters’ puppet. No more.