Social networks were full of information, citing alleged data from the International Committee of the Red Cross (ICRC) and reports from the Ministry of Defence of Ukraine, that Ukraine is suffering colossal losses in manpower. We are also shown pictures showing alleged losses among the Ukrainian military. Then let's show our pictures, about our losses. Why so one-sided view? Or the Red Cross does not like Russians? 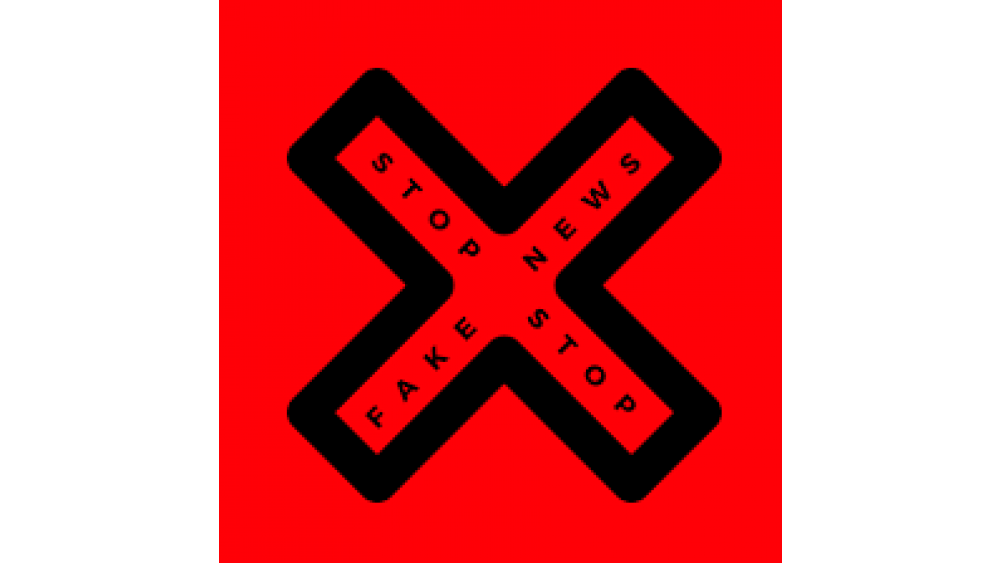 Do you know that the Red Cross never releases numbers or estimates of the death toll on either side. The International Committee of the Red Cross is a neutral organization that focuses on helping civilians suffering as a result of armed conflict or violence. Therefore, there can be no numbers from them. And here is a data from the section - who is more. In one picture, more than 34 thousand killed soldiers of the Armed Forces of Ukraine, the National Guard and battalions - 15 thousand, Territorial Defence - 20 thousand.

The numbers, by the way, are different. But, for example, the Rybar telegram channel is more modest in its calculations and provides data that as of March 18, losses among the military of Ukrainian Armed Forces amount to 20,805 soldiers, among the National Guard of Ukraine and the State Border Guard Service of Ukraine - 2,674 and 730 respectively.

The Russians were inspired because they like it, because such statistical support for the war in Ukraine is no accident. However, this information is not true. Where does this data come from? Who was counting? After all, neither the Ministry of Defence of Ukraine, nor any other government agencies publish in the public domain the lists of names of the military who died.

This means that the figures distributed on the network are not confirmed by any sources. Although the authorities of Ukraine do not make secrets from the death of their servicemen, unlike ours. On the net, you can find publications in the media about the deaths and funerals of the Ukrainian military. On the basis of these messages, even a special resource was reconstructed in the Wikipedia encyclopedia.

But according to data published by CNBC, citing a US official, Ukraine's losses could range from 2,000 to 4,000 killed soldiers. Let's count ours and tell the truth. Otherwise they will remain missing.