Russia has been committing crimes against media

In eighteen days of Russia's unjustified war against Ukraine, the entire world has seen cynical Russian shelling of civilian infrastructure, mass killings of non-combatants, intentionally orchestrated humanitarian catastrophes and even the nuclear blackmail. Along with the violence of rules and customs of war, Russia has been committing crimes against media, to boot. This spectrum ranged from rocket attacks on television towers in Kyiv, Kharkiv, Lysychansk, and Bilopillia to death threats against journalists in the occupied territories. On March 12, however, Russia went even further and applied methods tested by al-Qaeda and ISIS – kidnapping journalists. 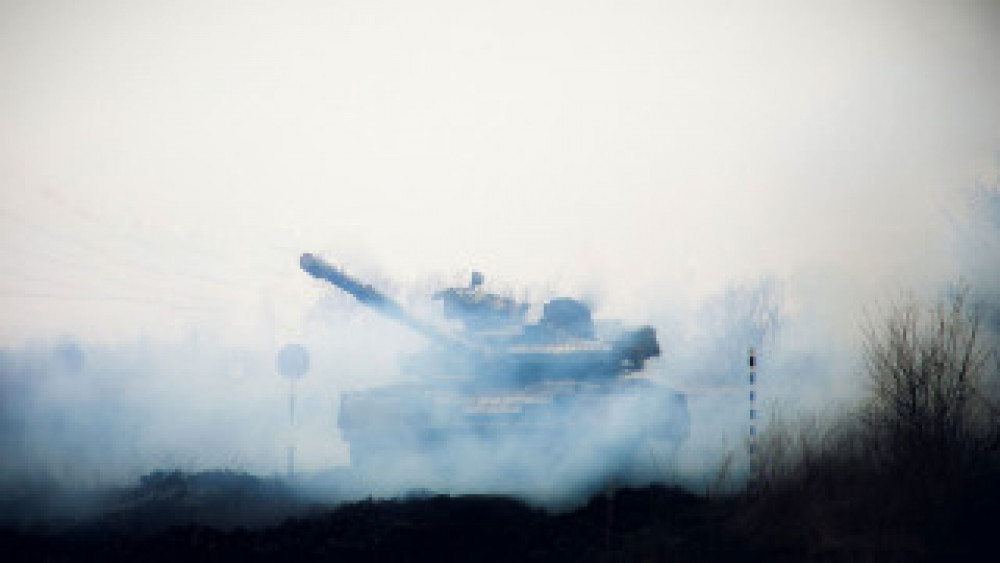 If the abduction of the mayor of Melitopol Ivan Fedorov has a political context to bring local authorities to heel and reduce public resistance, the abduction of a local journalist Oleh Baturyn, who has been working in Novyi Chas, in Kakhovka (Kherson region) is an attempt to intimidate the entire journalists’ community and undermine information resistance of the local population. Of note, there is no Russian military contingent in Kakhovka itself but at the time and place of Oleh Baturyn's kidnapping, according to eyewitnesses, there were Russian soldiers which likely arrived from the occupied neighboring locality of Nova Kakhovka.

Oleh Baturyn's activity is widely known in Ukraine. He is the head of the non-governmental organization Yevroprostir specializing in journalistic investigations in the occupied Ukrainian territories. Since 2014, he has been systematically covering misdeeds of the Russian occupation authorities in Crimea. In a recent interview with Radio Svoboda, Oleh Baturyn stressed that despite the physical absence of Russian troops in Kakhovka, Russian agents are extremely active there. Evidently, Baturyn`s activities were of particular concern to Russian special services.

This case clearly demonstrates the Russian militants mechanics of action used against Ukraine during the occupation of Crimea and Donbas in 2014. At that time, kidnapping of journalists became a common practice of the occupation administrations in order to impose an information blockade and shape the unipolar local public opinion. According to Reporters Without Borders, more than 30 journalists have been kidnapped in Donbass since 2014.

Moreover, not only Ukrainian journalists have fallen prey to Russia in this war but also international ones. The attack on the Swiss journalist Guillaume Bricke speaks volumes about the Russian troops` unscrupulousness and contempt for all rules. As result of attack, Bricke got injured and robbed near Vodiano-Lorine (Mykolaiv region) on March 6. Unfortunately, some of Bricke's colleagues were less fortunate. On March 13, the Russian occupying forces shot New York Times journalists in Irpin (Kyiv region), having killed the American journalist Brent Renaud and wounded his colleague who was evacuated by the Ukrainian troops.

Given Russia's intentions to establish another fake entity Kherson People's Republic akin to DPR and LPR, kidnapping of journalists may drastically increase. Through physical and administrative cleansing, Russia will continue to try to conquer the information space. Impunity will lead to acts of violence and its scaling up.