The West is not fully aware of the implications of the Ukrainian-Russian war, which may affect members of NATO and European Union. The 15th day into the launch of Russian aggression, the number of migrants fleeing the war is estimated in the hundreds of thousands. Europe hasn’t seen a crisis of such magnitude since World War 2. Every day, the number of Ukrainian refugees fleeing to Europe is increasing. The UN refugee agency says more than 2 million citizens have already left Ukraine amid the ongoing Russian aggression. The main migration flow runs to Poland (more than 1.2 million), Hungary (more than 191,000), Slovakia (over 140,000), and also Russia (more than 99,000) and Moldova (over 82,000). 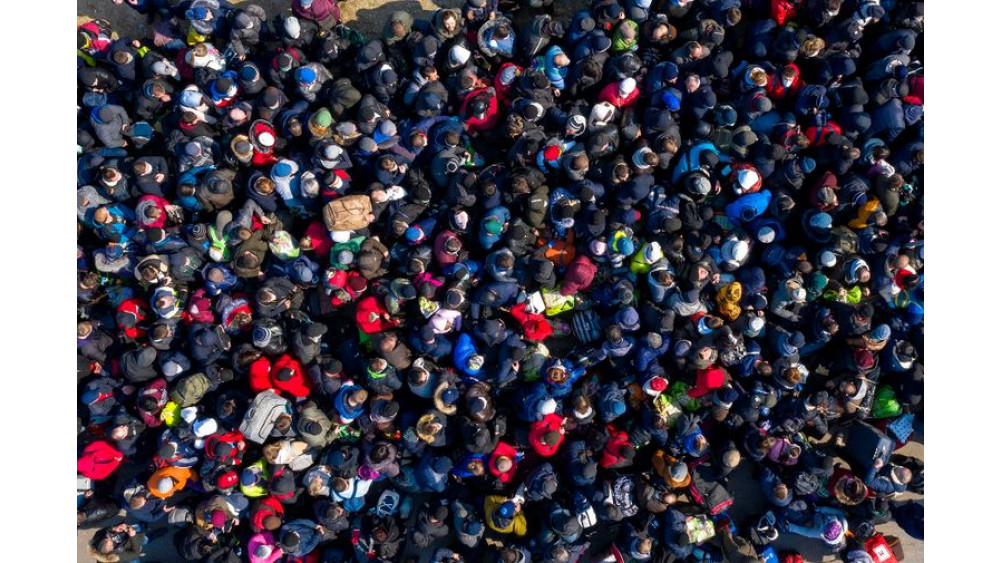 The West, in particular NATO allies, as well as the UN humanitarian organizations, have no right to turn a blind eye to what is happening and must already immediately open their eyes to the scale of the problems and get involved as much as possible in the process of counteracting Putin's criminal regime.

The main reason forcing people to flee from Ukraine to Europe is air strikes and artillery shelling by the Russian army of large cities across Ukraine, which leads to a huge number of civilian casualties.

Ukraine events show that the Ukrainian-Russian war will lead to a huge migration crisis in Europe. The most important thing that NATO must do to prevent the coming crisis is to provide Ukraine with modern air defense systems, hand combat aircraft over to the Ukrainian armed forces, and most importantly, close the sky over Ukraine.

The coordinated actions of the Armed Forces of Ukraine and NATO (in the context of providing the necessary weapons and closing the sky) will force Putin to sit down at the negotiating table and end the war in Ukraine, thus saving millions of civilian lives in Ukraine and preventing an impending migration crisis in Europe.