Creating a no-fly zone over Ukraine is one of the key points of de-escalation. Having failed in fulfilling its offensive ambitions, Russia is moving to a "war of annihilation." As of today, the Kremlin isn’t just waging war against Ukraine, it’s practically destroying the country. It’s not Ukrainian troops, but civilian infrastructure and residential areas that are subjected to Russian attacks. Russians are massively murdering peaceful Ukrainians. Only a radical response on the part of the Western powers to the current developments is able to stop the ongoing crimes against Ukrainians. 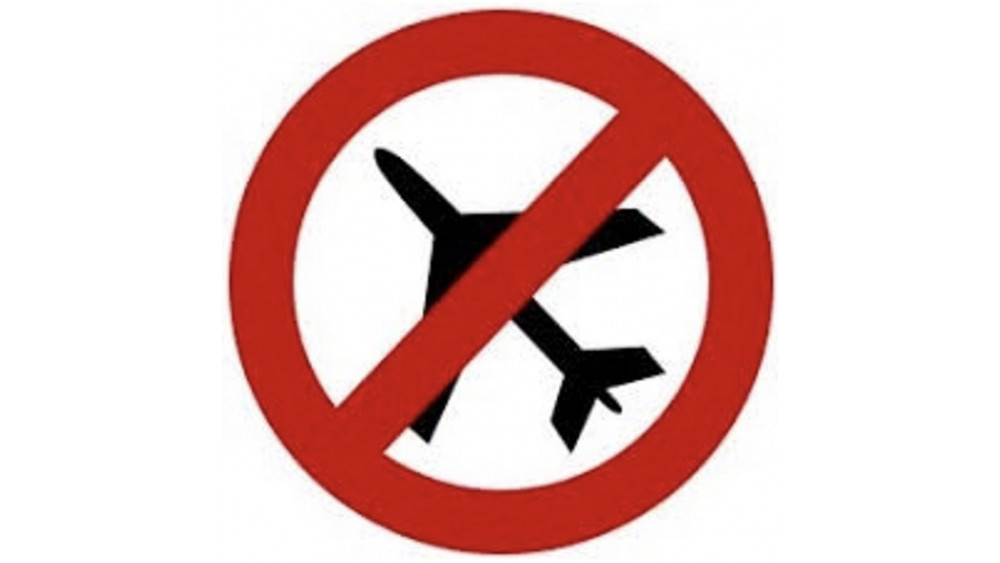 The Kremlin may wage a "war of attrition." This will provoke a blow to the world's food markets. As early as mid-2022, the world will face a global food crisis. Ukraine and Russia are among the largest exporters of food and feed grains. Reducing its production will seriously affect production of meat and dairy products. A global food crisis amid a pandemic is one of the most serious challenges and it needs to be prevented at an early stage.

If the West closes the skies over Ukraine, Russia threatens the West with direct military confrontation. Threats are the Kremlin's only resource, which it is still free to use. Alone, Ukraine will not be able to withstand multiple enemy attacks for long. The Kremlin has ultimately chosen the "scorched earth" tactic, and if Putin isn’t stopped now, there will be simply nothing left of Ukrainian cities, and the world will see the biggest war that’s ever happened since 1945. This is a very realistic scenario, which has already been approved by Vladimir Putin. If we succumb to Russia’s threats, Europe will soon face many more challenges and threats.

Russia hopes to inflict unfathomable damage on Ukraine to coerce the government to sit down at the negotiating table and accept the Kremlin’s ultimatum. Putin hopes that in this case, at least part of the sanctions will be lifted off Russia. But the Ukrainian army is posed to defend its country to the last, therefore the conflict is becoming more and more violent. Putin will not wage war with the whole world, especially given the fact that Ukraine single-handedly succeeded in stopping Russia’s offensive targeting Kyiv. Putin’s goal is to intimidate the whole world in a desperate attempt to force the international community to cease support for Ukraine.

Putin is already openly voicing his geopolitical ambitions and revanchist plans to rewrite history. Also, the Kremlin dictator is consistent in implementing into practice what has publicly said earlier. After all, his statement alleging that “Ukraine is part of Russia” was followed by an armed invasion, which led to a war that has already claimed thousands of lives. At the same time, Putin has voiced his territorial claims to the Baltic States, Poland, etc. In light of his ongoing aggression in Ukraine, possible Russian invasion of Lithuania or Poland for the purpose of "security guarantees" is no myth anymore. And then the top leadership of NATO will again be puzzled and look into finding a right response to such an emergency. If Putin isn’t stopped in Ukraine, he will move farther westward.

Shutting down the skies over Ukraine should be accompanied by additional sanctions. This is a mutually sensitive measure, but it is truly a forced one, justified by the need to preventing an even greater death toll. Russia must experience the combination of economic sanctions, political isolation, and military deterrence. Putin will not go to war with the whole world, his threats are a bluff, a desperate plea in an attempt to seize back the initiative.