Russia’s effort to spread disinformation and propaganda across the internet and through foreign and domestic media about its invasion of Ukraine started weeks ago and now it obviously is ramping up. Roskomnadzor demanded that 10 media outlets remove “inaccurate information” about the war with Ukraine. In fact, this means a ban on calling a spade a spade and recognizing the fact of war. In case of refusal to comply with the above anti-legal requirement, the media can be fined or completely liquidated. 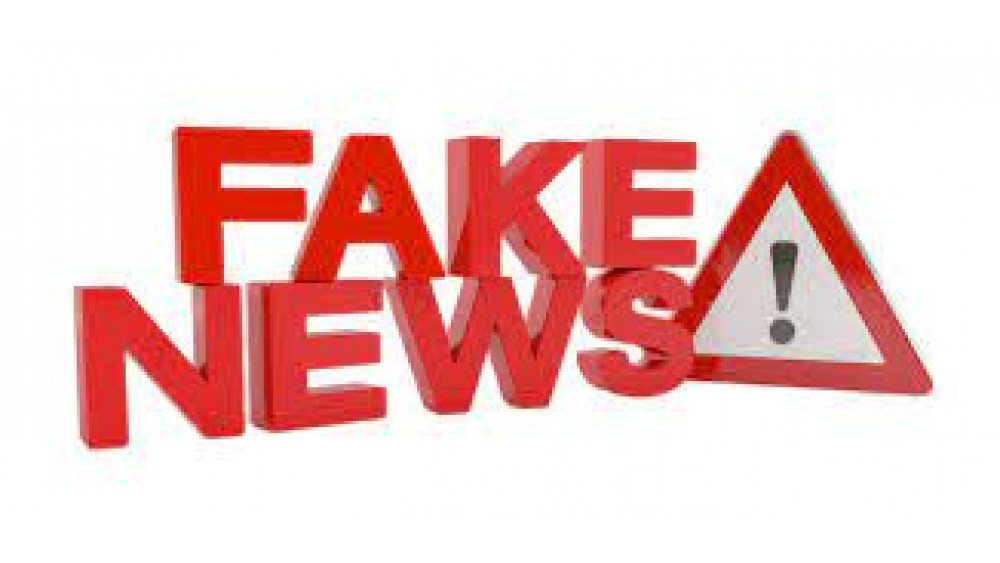 Roskomnadzor has the following official position: all publications about the shelling of Ukrainian cities by Russian troops and the death of civilians in Ukraine, as well as “materials in which the ongoing operation is called an attack, an invasion, or a declaration of war» should be removed.

In addition, the Russian government has partially blocked access to Facebook in the country after it claims the social network “restricted” the accounts of four Russian media outlets. In its statement, Roskomnadzor, said Facebook was violating “the rights and freedoms of Russian citizens,” and that it had recorded 23 cases of “censorship” by the social network since October 2020.

Right now Russian citizens are facing difficulties with access to Facebook and Instagram and are not be able to find out about actual situation. Thus, there are all grounds to state the violation of the rights of Russian citizens to access information.

Accordingly, complete block of Russian propaganda resources (e.g. «Russia today») in EU countries is very needed, as they are not about informing society, but an instrument of hybrid warfare that misinforms, manipulates public opinion, and even endangers people's lives in situation of war.

Today, the entire democratic countries need to be united before the challenges of Russian propaganda and misinformation. We should take every possible measure to help people all over the world know the truth about the Russian war against Ukraine. In particular, it is crucial to be sure that the citizens of the Russian Federation, who are jointly and severally liable for the crimes of their state authorities, know the truth as well.