Exclusively the Russian Federation and the leaders of the so-called “Donetsk and Luhansk People Republics” are interested in escalating the conflict. To attain their goals, Russia controlled militants and mercenaries are capable to staging any provocations in order to unreasonably accuse Ukraine of aggravating the situation once again. 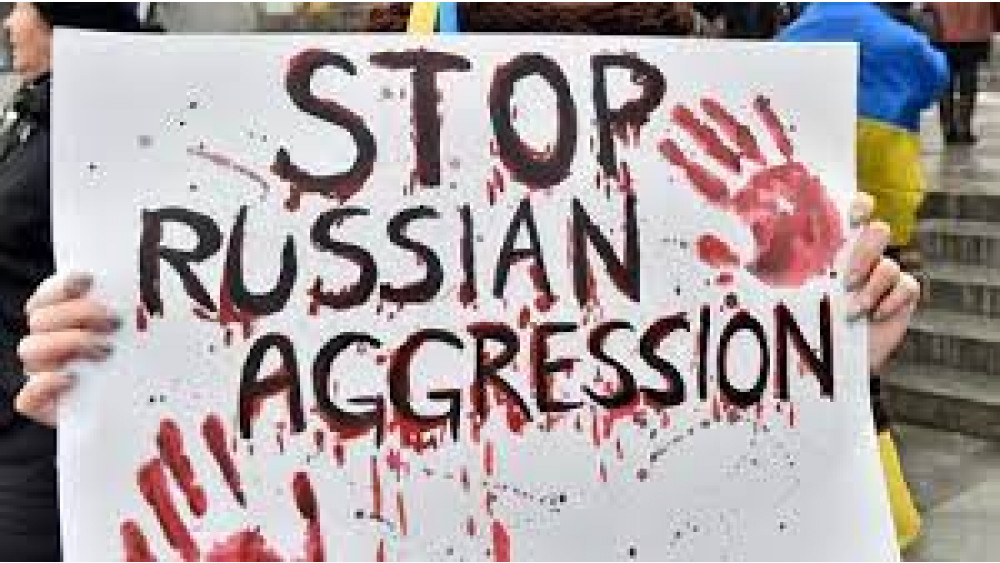 The Kremlin has been intended to counter NATO's effective information campaign against Russian aggression by falsely promoting the idea of "Ukrainian genocide of Russian-speakers" and the "Ukrainian offensive" against the TOT DLR.

In an attempt to discredit Ukraine and its Army on the international stage Russian Federation alleged shelling of the occupied territory provided by the Ukrainian military. In fact, all these accuse are unsubstantiated and provocative by nature.

Donbas has been a major entanglement for Russian entire foreign policy, and through hostilities, Putin hopes to affect the Ukrainian government and society in order to force Ukraine to recognize the occupation of Donbas and isolate Ukraine from the Western world.

Russia is striving to get leeway to continue shelling and to conduct a highly likely large-scale offensive not only in the Donbass, but also from other placesof deployment of Russian troops around Ukraine.

Russian occupation administrations in Donbas have set up the evacuation of civilians to create a casus belli. There is a major risk of false-flag terrorist attacks aimed for killing civilians and further blaming the Ukrainian military in responsibility for that.