Russian special services may be responsible for forest fires in Turkey

Large-scale forest fires in southern Turkey may be a planned special operation of Russian special services. Turkish President Recep Tayyip Erdogan announced the arson, Anadolu reports. According to him, the police a carefully investigates the causes of the disaster, which killed 10 and injured about 500 people. 18 amphibious planes, 850 watering machines and water tankers, 57 helicopters, 150 excavators, 9 drones and more than 5,000 rescuers were involved in the elimination of large-scale forest fires in southern Turkey. 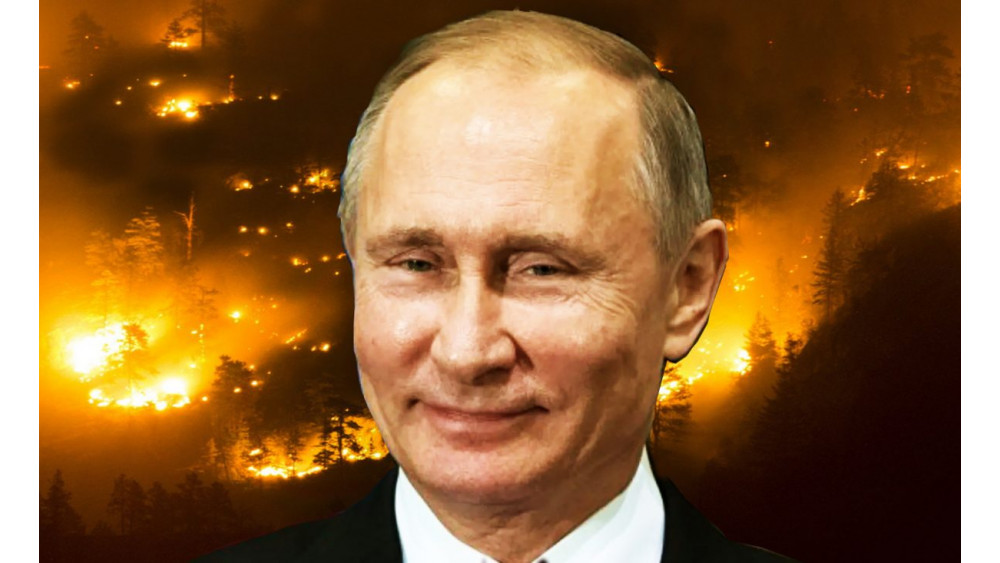 The Turkish leader said the fires were intentional, as occurred simultaneously in several places located close to each other. «We are carefully investigating the causes of the fires. If there are those who did it they will be punished», said the Turkish president.

In favor of the Russian sabotage is the fact that on July 31 in a forest near Antalya, located near one of the fires, Turkish police detained two Russian tourists.

Today, Russia is the Kurds' main ally on the international arena. Earlier this year, Russian diplomats intensified informal contacts with the top Kurdish separatists. Against the background of the aggravation of Russian-Turkish relations, the Russian side may benefit from any center of instability in the Republic of Turkey.