Great Britain in a new war

Climate change and population growth can contribute to the fight for dwindling resources. Great Britain, apart from China, will have a special place in this conflict. 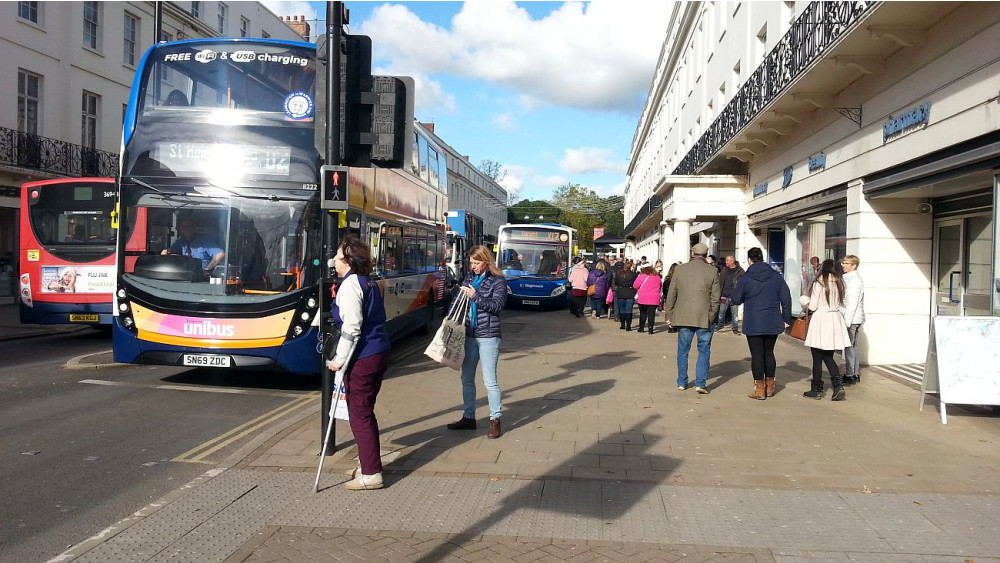 The new war, however, will not be played out on the front lines or with hypersonic rockets. These will be left to fight against technologically weak countries and those outside important alliances. A good bogey, but it destroys what is valuable: every piece of land or water. Meanwhile, gaining benefits comes down to other ways, more subtle than the tank and the rocket. Economic pressure and the acquisition of strategic companies are one thing. This has been going on for a long time. The second issue will be technological development, work on new energy sources, genetic engineering, computerization and miniaturization. Great Britain will have to take leading part in this.

Britain has an excellent network of first-class universities and an excellent base for further research. Has been recruiting talented people from all over the world for years and this is what should continue to do. Even low-skilled immigrants will give birth to children who'll be educated in English schools and contribute to the wealth and progress.

Gaining benefits and global thinking (connected vessels) will be realized more subtly and carefully. However, it must not be forgotten that not everyone is careful and subtle and the UK must be prepared for that. Espionage is as old as rivalry between tribes, and the British are successful in this matter. The effect has been spoiled by several raids by Russian agents in Great Britain, but there is no case that cannot be improved. Espionage will be used to protect against the temptations of others and to obtain information that may help protect against attack. Economic (technological) espionage won't matter so much, rather to protect from stealing what will be created in Britain.

The miniaturization of technology (also drones - nanodrons) will serve specific goals. Molecular biology and genetic engineering will help not only to produce food more efficiently, but also to protect against external dangers (is biological warfare still possible?). It is therefore, in Britain's best interest is to shift as much as possible to science and technology. Unfortunately, for the moment it is not a country that is at the forefront of innovation and inventiveness. Redirecting funds to these goals should be a priority for Westminster. This is not only a method for new sources of energy, but a development that science fiction writers cannot predict. Discovering one thing leads the thought to something new. 100 years ago it was difficult to predict today's smart phones.

Another issue is the foreign policy of alliances. Great Britain has shown more than once, that it cares about its interests regardless of ethical doubts. To obtain adequate security, this is the method that this country should continue. It will gain an advantage, support alliances with Turkey, China, and maybe even Russia, if English leaders manage to properly arrange matters with Putin. Thanks to this, Great Britain will again be one of the most important countries in world politics in a dozen or so years. 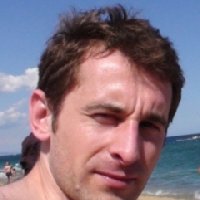