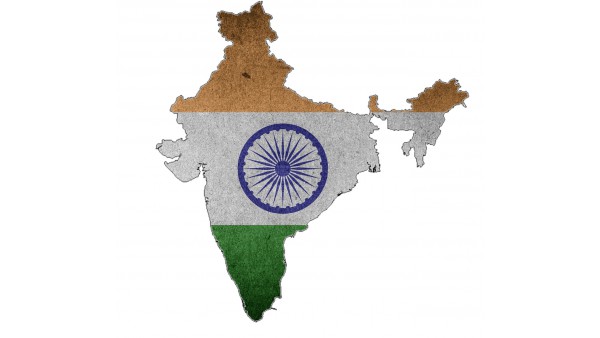 On September 29, 2016, the Indian government informed the international community, both through diplomatic channels and the media, that it’s Army had carried out action against Pakistani terrorists who had assembled in small groups on the Pak-controlled side of its border in Kashmir, and had plans to enter India to carry out terror activities. According to the Indian Army statement, ‘significant casualties’ were inflicted on the terrorists. The message that came out was loud and clear – that India would no longer allow Pakistan to fuel cross-border terrorism. This proactive operation, carried out on Pak-controlled territory, was probably a first by India, and was a response to the two attacks by terror groups on Indian defence establishments earlier this year – the Pathankot Air base in January and the Uri Army camp in September. Both these establishments are located near the Indian border with Pakistan, and the attacks were carried out by Pak-based terror groups who had sneaked across the border into India.

The Pak government’s response to India’s statement was on expected lines. A spokesman of the Pak military described India’s announcement as “totally baseless and a complete lie”, adding that “the notion of surgical strikes linked to alleged terrorist bases is an illusion being deliberately generated by India to create false effects”. Pakistan has instead preferred to label the incident as a routine exchange of fire, in which it lost two soldiers, with another nine being wounded. For long, Pakistan has denied that anti-India terror groups and camps are operating in Pak-administered Kashmir, or other parts of the country. Hence it was unlikely that the Pak government would acknowledge that the Indian Army had neutralised some of these terror bases, whose very existence it has always denied.

Activities of Pak terror groups, usually supported by the country’s security establishment, have been extensively reported in the international media, over the last few years. The close association of the Pak defence establishment with the Afghan Taliban and Haqqani network is also well known, and the European Union has listed some of these Pak-based terror groups, including the Hizbul Mujahideen, on its terror list.

While earlier, groups like the Lashkar-e-Taiba or Jaish-e-Muhammad were seen as a threat to Indian assets and as operating only in South Asia, over the recent past, we have witnessed the alarming growth of Pak-linked terror modules in Europe and other parts of the world. The close proximity between the Pak security establishment and extremist / terror groups has also given rise to a situation where organisations propagating Islamic militancy in Pakistan enjoy de-facto State patronage, including in their call to Pakistani youth to participate in the ‘global jihad’. Evidence of this is available in the blatant manner in which UN-proscribed individuals and organisations are permitted to threaten attacks against the Western world in public meetings in different parts of Pakistan. This radicalisation is also evident in arrests worldwide, including in the European Union, of Pak youth for their involvement in terror activities. Examples are the arrest of Mohd Usman Ghani by the Austrian police for his links to the Paris terror attack in November 2015, the arrest of 18 Pak nationals by the Italian security agencies in 2015 for their association with international terrorism, and of 3 Pakistani nationals by the Spanish police in July 2016 for spreading jihadist ideology.

Over the last few years, the EU has experienced a large number of casualties caused by terror attacks, and there is every likelihood that we will continue to face an increasing number of threats from jihadist groups and individuals, in the near future. This rising threat calls for an effective response by us, to groups and states that sponsor terror, and support to states that are dealing with such threats. The need of the hour, therefore, is for the international community to stand together and cooperate in the common fight against terrorism.

India’s cross-border action against terrorists on its borders with Pakistan should be commended and supported by the international community. India has clearly indicated that these attacks were not against the Pakistani state, but focussed against terror groups that threatened peace and stability in the region. India deserves global support in its fight against terror emanating from Pakistan, for if left unchecked, these individuals and groups would be attacking Europe and the West, soon. It is also important for the European Union to maintain pressure on Pakistan to eliminate the terror networks that operate within its borders. The time has come for the world to act decisively against terrorism and ensure that no terror group is assured of a secure haven in any part of the world.